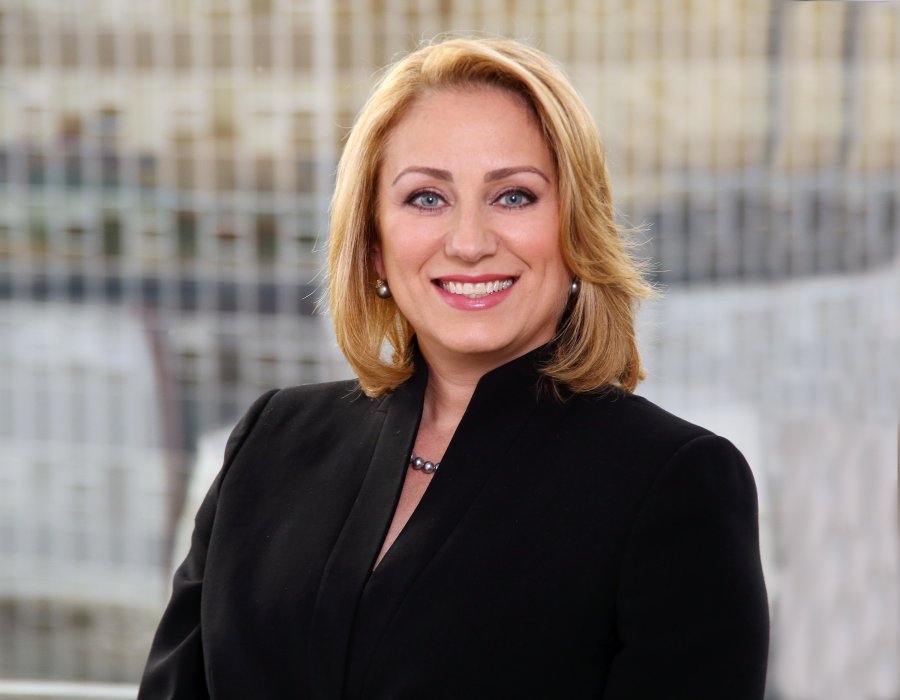 In her expanded role, Ms. Fato has assumed responsibility for Global Communications in addition to the Government Relations and Public Policy group, which she has overseen since May. Ms. Fato will continue to report to Brian Duperreault, Chief Executive Officer of AIG, and, with respect to Global Communications, will report to Peter S. Zaffino, President and CEO-elect of AIG.

Mr. Zaffino stated, “Achieving excellence in all that we do requires exceptional talent and I am delighted to recognize Lucy’s important contributions to AIG with this well-deserved promotion. Lucy has a deep understanding of the complex environment we operate in and already plays a central role in communicating with AIG’s stakeholders. I look forward to continuing to partner with Lucy and know she will bring the same level of rigor and discipline to this new role as she has throughout her legal career.”

Mr. McElroy said, “Since joining AIG in 2018, Emily has been a strategic and effective leader, making significant contributions to the Marketing & Communications function in General Insurance. She has deep experience developing communications strategies for a range of organizations going through significant periods of change and growth and we look forward to her continued leadership and perspective.”

Ms. Fato said, “As we strengthen AIG’s long-term strategic positioning, it is increasingly important that our stakeholders have a clear picture of our businesses, strategy and value proposition. I look forward to working with Emily and our global marketing and communications colleagues as we continue to work toward becoming a top performing company.”

Ms. Garbaccio joined AIG in August 2018 as Global Head of Leadership and Transformation Communications, General Insurance and, in 2019, took on responsibility for communications related to AIG 200. Her background includes more than 20 years of in-house and agency leadership roles for both privately held and publicly traded companies, including Kate Spade, J.C. Penney, LaForce + Stevens and Burson-Marsteller.