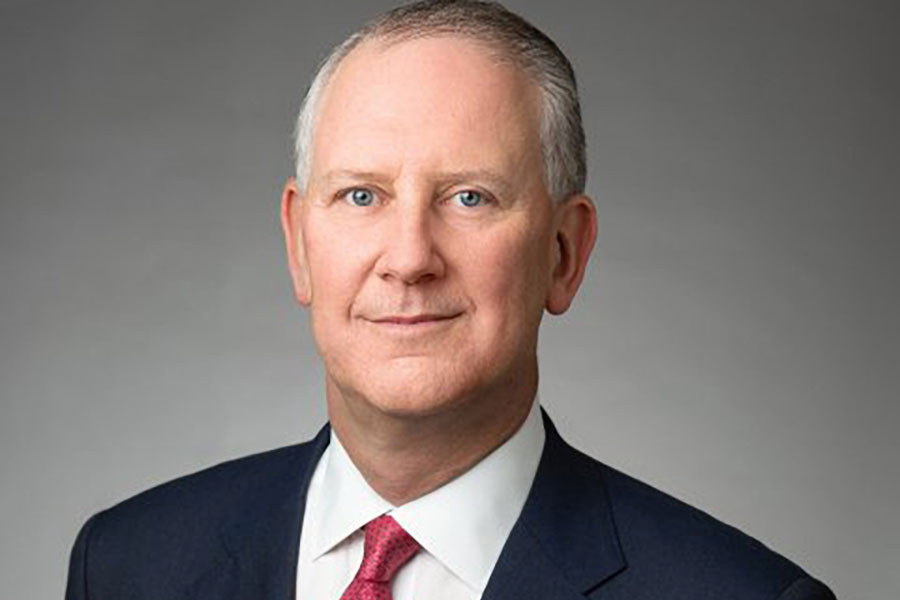 The AIG Board of Directors has named Peter S. Zaffino Chief Executive Officer of AIG, effective March 1, 2021, in addition to his current role as President of the company. Mr. Zaffino has also been appointed to serve as a Director, effective immediately.

Mr. Zaffino stated, “I am honored to succeed Brian as Chief Executive Officer of AIG and want to thank him and the AIG Board of Directors for this opportunity. I look forward to leading AIG’s next phase on our journey to becoming a top performing company.”

Mr. Duperreault stated, “I want to thank the AIG Directors for their continued support and congratulate Peter on his well-deserved election as the next Chief Executive Officer of AIG. Peter has been instrumental in the significant turnaround and transformation at AIG and his vision, determination and pursuit of excellence will help ensure the company’s future success.”

Mr. Steenland, speaking on behalf of the Board of Directors, said, “We are grateful to Brian for his leadership and expertise in guiding the strategic repositioning of AIG’s businesses as market leaders and we look forward to his ongoing contributions as Executive Chairman. We are extremely fortunate to have an executive of Peter’s caliber and have great confidence about the future of the company under his leadership.”