AM Re relocates to Texas, plans E&S carrier launch in 2021 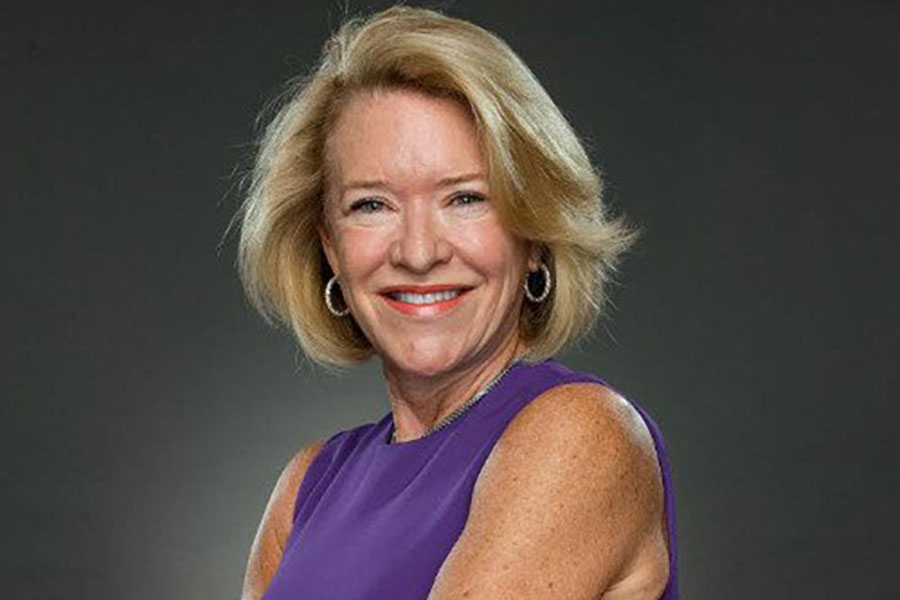 “We have expanded into cyber and general liability business, so we are carefully looking at the market for opportunities.” ~ Shevawn Barder, AM Re

US-based reinsurance provider AM Re Syndicate, which almost exclusively writes specialty quota share reinsurance matching US cedants with Asian security, has moved its operation to Dallas, Texas, from New York, boosted its team with a number of hires and unveiled plans to launch its own excess and surplus lines (E&S) carrier in 2021.

The company, which anticipates writing $500 million of business this year, works with a panel of Asian reinsurers including China’s PICC Reinsurance, India’s GIC Re and Malaysian Re.

AM Re holds a unique place in the US, as one of the largest quota share reinsurers in the US market. By concentrating on quota share reinsurance AM Re’s security base partners with primary companies in the market to support the integrity of the US domestic primary market.

It has acted as a managing general agent (MGA) until now, but the launch of its own carrier, which it will incorporate into its own panel of security, marks a step-change for the business, which has diversified greatly in recent years.

Shevawn Barder, the company’s chief executive, says one of the reasons for the move to Texas is the concentration of writers of programme business in the state, an area in which it expects solid growth.

AM Re has started offering cyber and general liability business, lines in which Barder said she is seeing growing demand, partly because of disruption in the London Market and Lloyd’s in recent years.

“We have moved into the programme space in a significant way and Dallas, in particular, is a hub for this type of business,” Barder said.

“We have expanded into cyber and general liability business, so we are carefully looking at the market for opportunities.

“Parts of the market, including London and Lloyd’s, are in a state of turmoil. Being on the ground in the US, we can take advantage of our position in the E&S space and look at these opportunities.”

She added that, with rates hardening in most lines of business and AM Re having no legacy issues, this is also the perfect time to launch its own carrier.

“We feel this is the right time in the cycle. We think rates will remain positive for a good three to five years and we have no legacy from the soft market to worry about.

“We are seeing rates increase by between 5 and 20 percent in all classes of business and that is combined with a reduction in claims on many lines, because of the lower levels of economic activity,” she explained.

Barder has strong words about the performance of Lloyd’s in recent years.

“It is not just about rate adequacy in the soft market, Lloyd’s has consistently been releasing reserves to prop up profitability. Along with the expense ratio, that will come back to bite them.

“Lloyd’s has become a blob of mediocracy—it is a dinosaur,” she declared.

“There are so many Lloyd’s syndicates with positions in the US E&S market that are being forced to pull back on their commitment. They face some massive challenges in the form of losses from COVID-19, and cyber losses are increasing, in line with the fact that so many people are home-working.

“We have an extremely compact and economic model and a fantastic track record with great experience in this industry. That is why we feel this is the right time to take advantage of all that and launch our own carrier in 2021.”

Barder added that the business relocated to Texas for a number of reasons including the quality of life Texas offers. Ten of the company’s 12 staff have relocated, despite the move being made during the coronavirus pandemic.

Since the move, AM Re has taken on around half a dozen new staff, including two significant hires.

David Saylors, previously the controller of MGA operations at Confie, has joined the business as its chief financial officer; and Ernie Zayicek, previously a managing director and the head of insurance at ING, has joined as head of corporate development and strategy.

Barder said the new talent is needed to move the company into the next phase of its development. “We are getting to a substantial size now and there are areas we need to build out and improve on as we look to expand the company even more,” she concluded. (reprinted with the permission of Shevawn Barder)