Cyclone pool 'should be extended to all Australian perils' 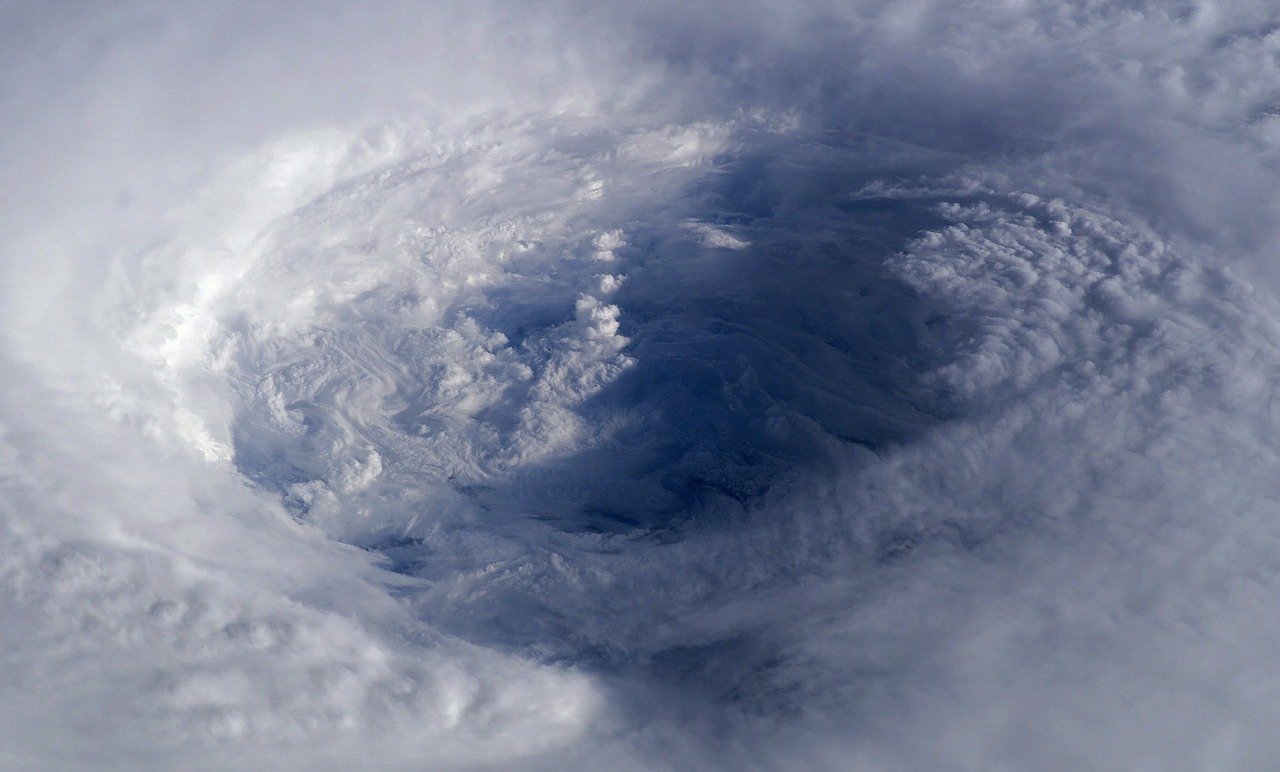 June 28, 2021 – Queensland-based RACQ says the scope of the proposed cyclone reinsurance pool announced by the Federal Government should be extended to all major natural perils across the country.

RACQ CEO David Carter says the group’s submission to a Treasury consultation supports a mandatory national reinsurance pool for homeowners and landlords, with the design taking into account the increasing impacts of severe weather events.

“It’s important homeowners, strata holders and landlords are all included in the design of the pool, to enable tenants to have access to affordable property and contents insurance,” Mr Carter says.

“We believe the pool should cover all major natural perils, not just cyclone and cyclone-related flood, or at least have the flexibility to be extended to cover them in the future.”

Mr Carter says RACQ’s submission advocates for the best solution for its members, not necessarily what is best for the insurance industry.

The Federal Government last month said it would provide a $10 billion guarantee for a reinsurance pool for cyclone and related flooding risks for Northern Australia. The pool is due to start in July next year.

RACQ says any pool established should have no set exit date and it should be supported by mitigation and resilience funding to offer long-term benefits.

“Based on our modelling, a well-designed pool could result in up to a 20% discount for homes in medium and high-risk cyclone areas – roughly two-thirds of homes on the east coast from Mackay to the Cape,” he says.

Submissions on the consultation paper closed on June 18 and Treasury says non-confidential submissions will be made available “in due course”.

Insurers have lodged submissions independently or have provided input through the Insurance Council of Australia. Queensland-based Sure Insurance says it has provided a “comprehensive technical” submission.

The National Insurance Brokers Association (NIBA) says Treasury needs to talk with leading insurers to understand what factors and pool design elements would encourage greater participation in the Northern Australia market before it embarks on detailed work on the reinsurance proposal.

The Financial Rights Legal Centre says the pool should become a permanent part of the insurance market and operate alongside measures to empower consumers and encourage mitigation.

The group calls for transparency on the components that make up premiums and says reforms should allow consumers to contest risk assessments and premium levels, potentially including through the Australian Financial Complaints Authority.

The recently formed Northern Australia Insurance Lobby (NAIL) says consumers in the region should pay no more for their cover per dollar value insured compared to policyholders in other parts of Australia with similar natural disaster risks.

The lobby group suggests the Australian Prudential Regulation Authority could monitor pricing, and flags potential expansion of the pool’s mandate to other natural disasters across the country.

Hamilton, New Jersey (September 22, 2021) – Aleksander Soriano has been promoted to account manager within the Environmental and Construction Professional (ECP) Practice of RT Specialty. Since...

Sasria registers over 95% of claims, as more pay-outs are made

The following is sourced from Arthur J. Gallagher and written by Caley LaRue, Senior Vice President. Office: Chicago, IL (312) 803-6294 What lessons can we learn and apply to...