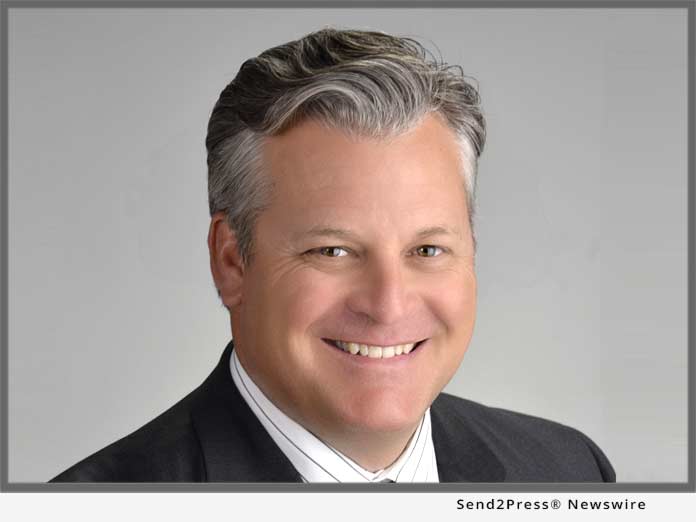 EPIC Insurance Brokers and Consultants CEO Steve Denton announced organizational and restructuring changes, effective immediately, across the company. The moves are designed to position EPIC to thrive for years to come.

Tom O’Neil has been named President of EPIC and will work directly with Denton to grow the business across its entire platform – from Private Client to Large Complex Risk in both Property & Casualty and Employee Benefits. O’Neil previously led the West and Northeast Regions and integrated several large acquisitions that expanded the overall footprint of EPIC.

In conjunction with leadership changes, the company is being restructured into “Super Regions” in order to provide more consistency and overall organizational strength: Northeast, Midwest/Southeast and West.

The following corporate changes have also been recognized and will help shape the future of EPIC as an organization poised for long-term success.

“These decisions showcase careful succession planning and leadership depth across EPIC,” said Denton. “Further, they provide the best structure for innovation and continued growth, and delivery of all of our capabilities to our clients.”