Huw Evans to stand down from ABI in December 2021 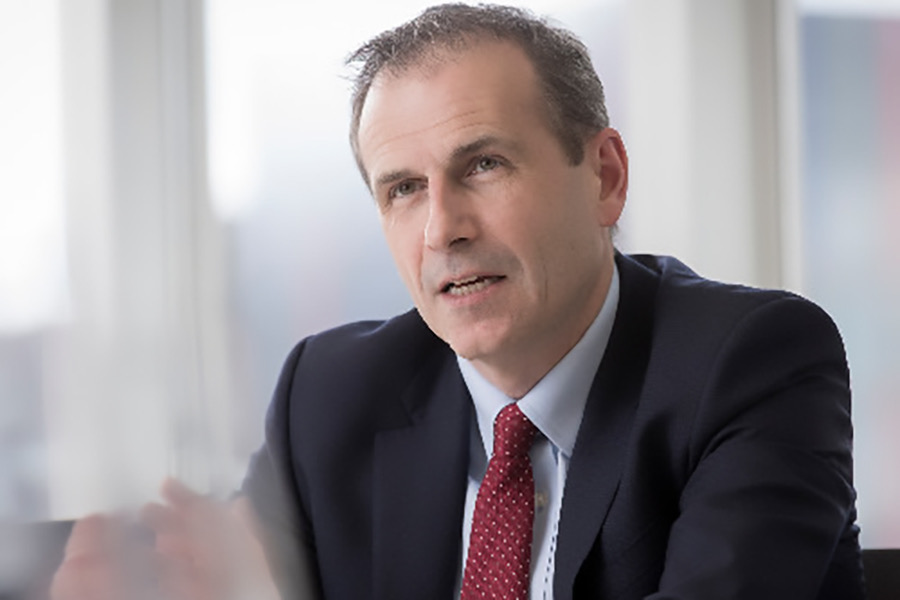 Huw Evans will move on from his role as Director General of the Association of British Insurers (ABI) at the end of the year. Huw will be joining KPMG as a Partner in its insurance and long-terms savings practice from January 2022.

Huw Evans, ABI Director General says, “It’s been a huge privilege to help lead the insurance and long-term savings sector but I am now in my 7th year as Director General and it feels the right time to be preparing to move on. I’m really pleased to have the opportunity to stay in the sector and carry on helping it meet the fast-changing requirements of customers, regulators and our economy.

Leading a trade association and driving modernisation is never easy and it has certainly not been a quiet term of office with Brexit, Solvency II implementation, Pension freedoms, a pandemic and three general elections to help navigate among many other things. I’ve been blessed with a great ABI team and a group of industry leaders really committed to driving our sector forward and that is what has made the job worthwhile.

There is still plenty to do and I look forward to focusing on Solvency II reform, improving customer outcomes, GI pricing and developing our climate change roadmap in my remaining seven months.”

Jon Dye, ABI Chair and CEO Allianz Insurance, says, “Huw Evans has been an inspirational leader of the ABI and has brought a restless determination to drive both our industry and the ABI forward. He has played a critical role in helping our sector navigate a hugely turbulent decade and tackling seismic changes within the industry itself.

His achievements are many and include negotiating and implementing Flood Re, overseeing consumer initiatives such as the voluntary codes for vulnerable customers, the Mental Health Standards, pensions language simplification and the Covid-19 customer pledges, as well as being a key supporter of the Women in Finance charter.

Under Huw’s leadership, the ABI’s member satisfaction and staff survey results have never been higher. I would like to pass on a huge thanks to Huw on behalf of the industry, and I am glad he will remain an important part of our sector in the future.”

A full recruitment process to appoint a Director General will commence shortly. 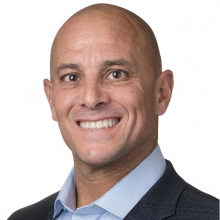