Incidents against ships in the Singapore Strait 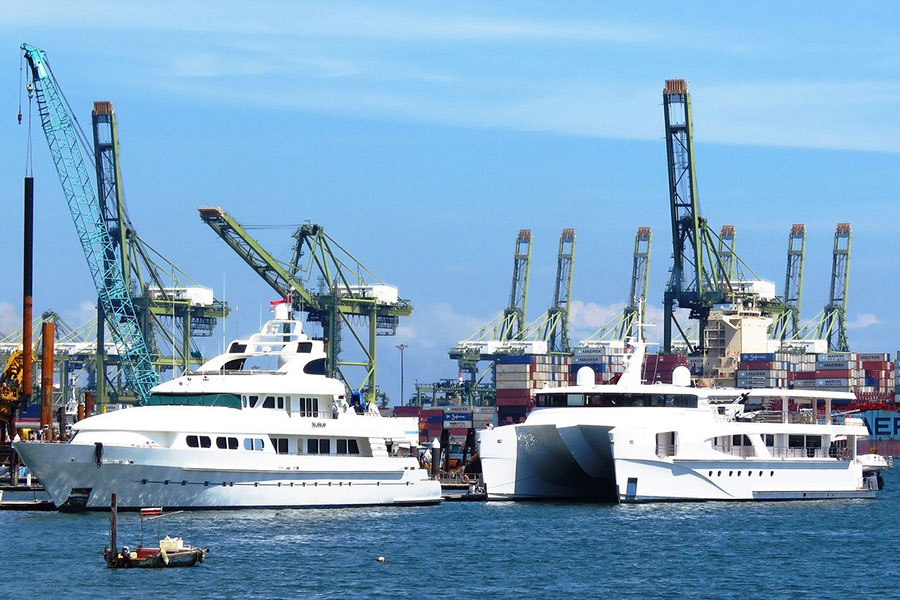 The ReCAAP website is very interesting - check the Warnings & Alerts; Interactive Incident Map; and Report Incidents at the end of this article

In 2019 there were 31 reported incidents while up to November 22nd this year there had been 33 incidents reported. in 2020 as of 20 Nov. Nearly all of the 33 incidents reported during January-November 2020 were acts of petty burglary and were allocated the lowest level of severity (category 4) – an indication that the perpetrators were not armed and the crew not harmed]. However, ReCAAP ISC said that it was “seriously concerned with the continued occurrence of incidents in the Singapore Strait. In some incidents, perpetrators were persistent in committing crime by boarding two ships in a row within a short interval and in close proximity.”

ReCAAP said that, without the arrest of perpetrators, incidents were likely to continue to occur. As the table below shows, there was a spike to 99 incidents in 2015, and this was brought back to a very low number in 2016 by the simple expedient of arresting the perpetrators of most of the crimes. “This demonstrates that law enforcement is the best deterrence”, said ReCAAP. It noted that this year there had been one report of the arrest of perpetrators (in March), but no further arrests have been reported since then.

Of the 33 incidents reported this year to date, 29 occurred in the eastbound lane of the Traffic Separation Scheme (TSS), with just one incident in the westbound lane, two incidents in the precautionary area and one incident just south of the TSS.

Contrarily, of the 31 incidents reported in 2019, 14 of incidents occurred in the westbound lane of the TSS (between February and August of 2019), while this moved to the eastbound lane for the remaining 17 incidents (between September and December 2019).

All the 41 incidents in the Singapore Strait involving bigger ships occurred during hours of darkness.

In 19 of the 23 incidents involving barges towed by tug boats, the perpetrators stole unsecured items and stores from the barges. Of the 19 incidents, 13 occurred during daylight hours.

View all Warnings and Alerts issued by ReCAAP ISC

What is Piracy & Armed Robbery against Ships?
What to do if you encounter an incident?