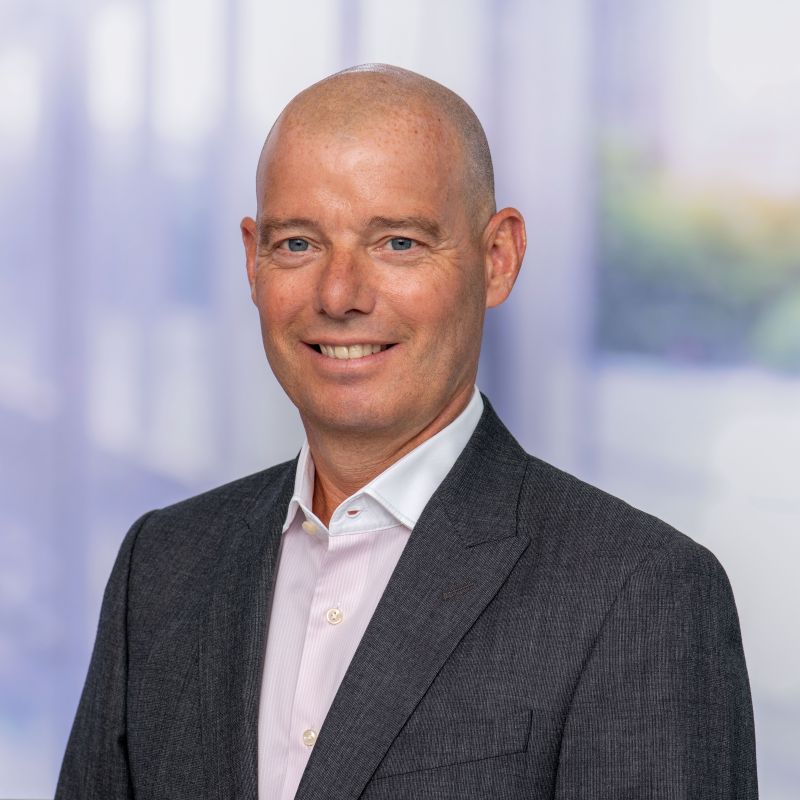 As Group CEO, Neil will lead Canopius in setting and achieving its strategic ambitions, furthering its distinctiveness and delivering enhanced returns for our shareholders, all while creating a culture in which its employees can thrive. He will also focus on developing its Asia-Pacific, Bermudian and U.S. operations, while continuing to build our recognition as a leading London specialty (re)insurer.

Michael Watson said: “After leading Canopius for 20 years, it is now the right time to empower the next generation of leadership for the group. Recent months have shown Neil’s exceptional talents as a motivational leader and a builder of effective teams, which will help propel us to the next level.”

Neil said: “This is a wonderful opportunity to lead a business with outstanding potential. I have had time get to know Canopius over the last six months, and I have been hugely impressed with what I have learned and by the enormous potential of our talent to deliver sustained success.

“I look forward to continuing our work to realise our strategic objectives by building on Canopius’s established footprint, strong capital base and enviable reputation as we embark on the next exciting phase of our development.” 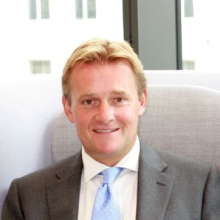 Miller, the leading independent specialist (re)insurance broker, is pleased to announce that James Hands will succeed Greg Collins as CEO of Miller. Greg will move to become Chair of the Partnership Board,...

A Guide for Small- and Medium-Sized Businesses to Identify and Prepare for Digital Threats  NEW YORK (June 15, 2022) — Due to limited resources and security infrastructures, cybercriminals...

Having seen many reviews over the years, a handy compendium of principles, gleaned from practice, has morphed into our strategy for conducting these reviews Function reviews are integral components...

Following a series of terror attacks in public spaces, including those at Manchester Arena and London Bridge, the government plans to introduce new legislation, the Protect Duty, to improve safety and... 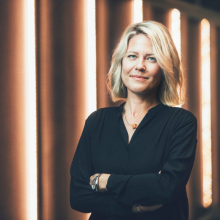 wefox, the Berlin-based digital insurance company, has appointed Hanna Jacobsson to the Board. Jacobsson will serve as a Non-Executive Director with immediate effect.   Julian Teicke, ceo and...