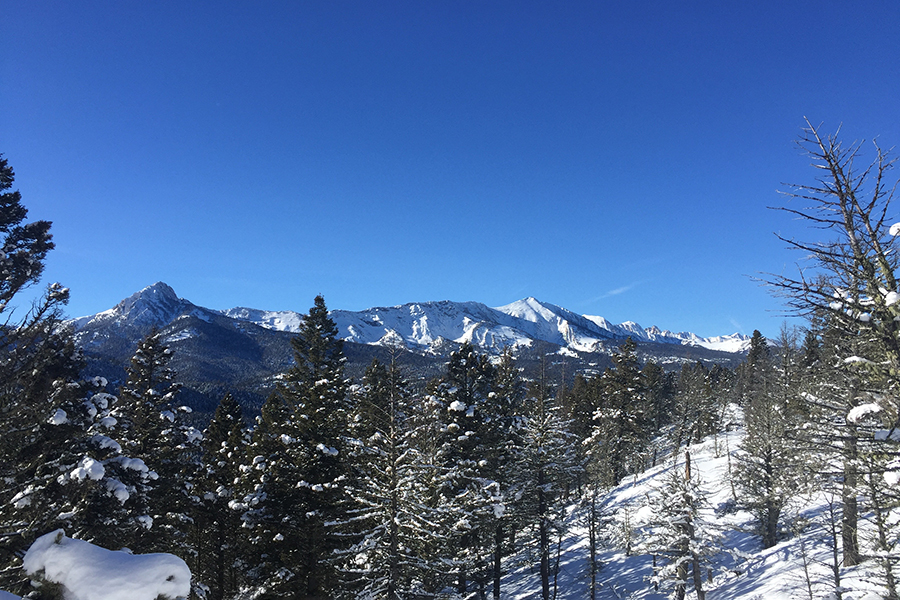 SRS also announced that Markus Beck, Georg Balint and Maria Sandoval have been appointed to key positions in SRS’s Swiss office, which will be located in Zurich.

“With its vigilant regulatory regime and stable operating environment, Switzerland is a key market for SRS, so this is another milestone in our goal of expanding the global reach of our company,” said Chief Executive Officer Brady Young.

“And we are delighted to welcome Markus, Georg and Maria to our team. Each is an experienced industry professional who will provide SRS with a strong foundation to serve captive and commercial insurance clients in Switzerland.

“In addition, Markus, Georg and Maria will add depth to our growing European presence and operate as part of SRS’s broader pan-European insurance management team.”

Balint joined SRS as Managing Director (Switzerland) effective January 1, 2021 to develop and lead the Company’s Swiss Actuarial Practice. He will support the European Risk Consulting Operations. Balint joined SRS from Aon Switzerland Limited where he served as Senior Consultant and Head of Actuarial & Analytics since 2017. He began his career with KPMG in Germany and then worked as Group Actuary with AXA in Switzerland for six years before subsequently moving to Nationale Suisse Group where he worked as Group Actuary and Actuarial Audit Manager for nine years. Balint will further enhance SRS Europe’s offering around the provision of Swiss and Solvency II Actuarial reserving and risk management services.

Sandoval will join SRS as Senior Account Manager (Switzerland) effective March 1, 2021 and will support the servicing of the firm’s Swiss domiciled clients. Sandoval joins SRS from Aon Insurance Managers (Switzerland/Liechtenstein) where she served as Account Manager since 2016. Ms. Sandoval is a qualified accountant. Prior to her employment with Aon, she held the role of Corporate Controller with the Holcim Group in Zurich for 15 years.

Beck will join SRS as Managing Director (Switzerland) effective April 1, 2021 and will develop and lead the Company’s Swiss Insurance Management Practice. He joins SRS from Aon Insurance Managers (Switzerland/Liechtenstein) where, since 2015, he held several roles including Senior Risk Finance Consultant, Chief Compliance Officer and, more recently, Strategic Risk Solutions SRS Opens Office in Switzerland 2 Managing Director of Captive Operations. Beck began his career with Generali where he was Executive Officer for five years before moving to Hiscox in Munich where he was Senior Underwriter for eight years. From 2008 – 2014, Beck held various roles with Nationale Suisse Group including Senior Controller of Finance.

Commenting on the role, Mr. Beck said “I am thrilled to be joining SRS at this particular time of its expansion and helping grow its client base in Switzerland. I believe there is a strong need for an independent and unbiased source of advisory services and I have been impressed with SRS’ client centric culture, high staff retention, low client turnover and outstanding client service.”