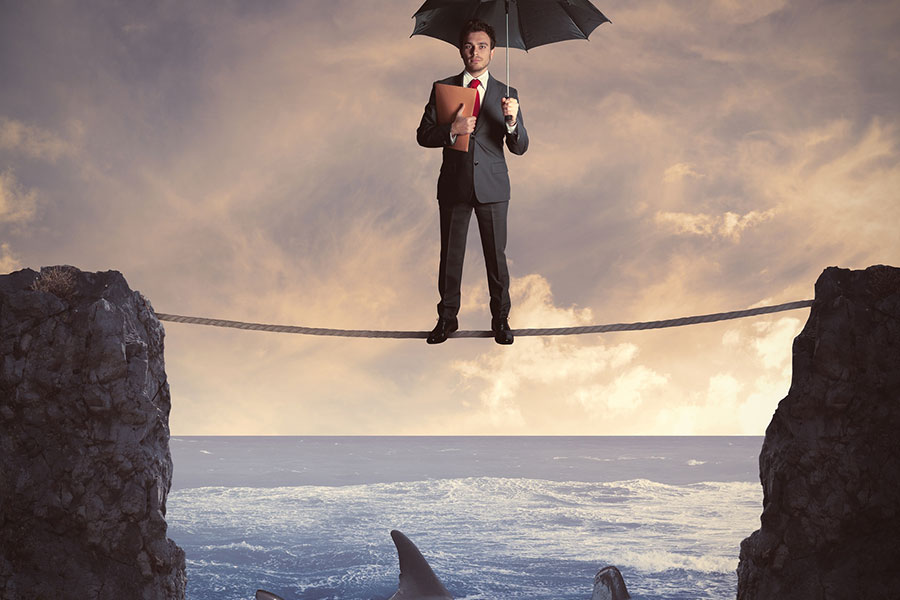 A new earthquake and fire research center in Turkey expands the family of Allianz Group's Allianz Centers for Technology, the German insurer announced in a statement. It conducts earthquake, automotive, transport and fire tests, simulations and practical training in Istanbul. Turkey is one of the most seismically active countries in the world and is repeatedly hit by violent earthquakes.

Lloyd's has announced its Underwriting Room reopens on September 1, while some digital enhancements were made, to complement and connect with the best features of the physical Underwriting Room. In preparation for the reopening, Lloyd's has published a guide, so that all possible users and visitors of the room to be aware of the safety rules in place.

Travelers Europe announced it has enhanced its cyber insurance product, Travelers CyberRisk, to provide more coverages and risk management solutions to strengthen customers’ overall cybersecurity programs. The product is available to organizations of all sizes in the United Kingdom and Ireland.

Lloyd’s appoints US Head of Claims

Lloyd’s has announced the appointment of Carey Bond as US head of Claims. Bond assumes this newly created role as part of the Future at Lloyd’s strategy. He will collaborate with London brokers and syndicates on the design and delivery of claim solutions for policyholders in Lloyd’s largest market. He brings more than two decades of claims management experience, with a strong background in improving operational efficiencies at several insurance companies.

Aon and Willis Towers Watson have moved a step forward in closing their previously announced $30bn merger after securing approvals from their respective shareholders. The merger deal between the two firms, which was announced in March 2020, is anticipated to be finalized in the first half of 2021. In the combined company, Aon will hold a stake of 63 percent, while Willis Towers Watson’s shareholders will own the remaining 37 percent stake.

A broker whose firm will be acquired by Brown & Brown Inc. has pleaded guilty in connection with the Varsity Blues scandal, charged with using fraud and bribery to boost his daughter’s college entrance test results. Mark Hauser, 59, will plead guilty to one count of conspiracy to commit mail fraud and honest services mail fraud, according to a statement by the U.S. Attorney’s Office in Boston. Daytona Beach, Florida-based Brown & Brown had entered into an agreement to acquire the family-owned Hauser Group, which is based in Cincinnati, on August 10, but on August 25 it terminated the deal with immediate effect.

Following the release earlier this year of the Insurance Growth Report 2020, which offered an overview and analysis of global mergers and acquisitions (M&A) activity across 2019, this mid-year update takes a look at transaction trends in the first six months of 2020. The unprecedented events of the first six months of 2020 have thrown up unique challenges for all businesses. Those in the insurance industry are no exception. For many, responding to Covid-19 has meant putting growth ambitions to one side, in order to take stake stock of the impact of the pandemic on operations, claims and investment returns. But as the economy moves towards a state of stability that could be defined as ‘the new normal’, opportunities will arise and re/insurance businesses around the world will look at every avenue to generate a positive return for their shareholders.
Mergers and acquisitions will remain an attractive strategy to deliver growth. In the first half of 2020, completed M&A in the global insurance industry held steady with 201 completed deals worldwide, up from 197 in the second half of 2019. While the outlook for the second half of the year is for a drop off in M&A activity as the effect of the pandemic is seen in the level of completed deals, the stage is set for re/insurance transactions to make a comeback in 2021.

COVID-19 has complicated an already volatile political risk landscape. The geopolitical flashpoints that Marsh highlighted in March 2020 have not gone away. Given this scenario, Marsh JLT Specialty has published the Political Risk Map 2020: Mid-Year Update, providing risk ratings for 197 countries across nine perils covering the security, trading, and investment environment from January to July 2020.  All 197 countries rated experienced an increase in their risk scores in this 6-month period, compared to 30 percent in the same period in 2019. And, the magnitude of the changes were also much greater in 2020. In 2019, 97 percent of increases were small (0.1-0.4), compared to 7 percent in 2020. Further, 40 percent of score increases have risen between 1.0 and 1.4 so far this year. Marsh JLT’s interactive map is live so you can check the risk ratings for the countries that you are doing business in or considering for the future.

Vertafore announced that it will be acquired by Roper Technologies, a leading diversified technology company. Roper will acquire Vertafore from Bain Capital Private Equity and Vista Equity Partners with the acquisition expected to close in Q3, subject to regulatory approval and customary closing conditions.

The Willis Research Network (WRN) has announced a new partnership with Metabiota, a risk analytics organization that specialises in infectious diseases modeling and helps businesses and countries build resilience to pandemics. The partnership will leverage Metabiota’s epidemiological data analytics capabilities to improve understanding of pandemic risk, build better pandemic risk models, and support mitigation and risk transfer decision making for increased resilience. The partnership will also help the global community across both public and private sectors manage the next pandemic in a more broadly informed and pre-planned way once the current crisis has passed its peak. In the private sector, the partnership will help clients improve their structural resilience to pandemics and navigate human resources, insurance business and investment issues more effectively.

BMS appoints Fu to develop its new operation in Asia

BMS Group has announced the appointment of Amy Fu to the management team working to build and develop BMS’ new operations in Asia, the set-up of which is currently subject to regulatory approvals. Fu is based in Singapore. Fu joins BMS from Lloyd’s Asia, where she has been Market Development manager since 2017. Prior to Lloyd’s, she spent six years as a marine underwriter at the London-based MGA Pioneer, where she developed a marine book of business from scratch. She began her career in insurance at Swiss Re, joining as a graduate trainee in 2007 and with placements in Hong Kong, Singapore and Tokyo, before working as a marine underwriter in London from 2008 to 2011. During her time in London, Fu gained an MBA at Imperial College London, having previously graduated in Finance at the Beijing Language & Culture University in 2005. This hire follows BMS’s announcement in July of the appointment of Sandra Lee as the head of BMS’s operations in Asia, subject to regulatory approvals. Lee, who is currently based in Hong Kong, will join BMS upon completion of current contractual obligations. She had been heading Aon’s transactions liability team in Asia since 2012.

Ed, the global reinsurance, wholesale and specialty broker, announces the appointment of Assad Ulhaq as senior broker and producer with immediate effect. In this role Assad will focus on international property facultative reinsurance, primarily in Europe, the Middle East and Africa. Assad joins Ed with 10 years of industry experience, having most recently worked at RFIB where he was responsible for the placement of heavy industrial risks in the Middle East. He began his insurance career in 2010 at Aon, following a decade working in the airline industry, where he went on to specialize in property and special industrial risks in Australia, New Zealand, the Nordics, Benelux and South Africa. During his time in Aon’s Dubai office Assad worked on regional property business.

Ed has announced the appointment of John Head as a broker and producer with immediate effect. He will support the growth of the professional and executive risk portfolio, a key area of focus and development for Ed, and further strengthen the firm’s cyber offering. John joins Ed from Paragon International Insurance where, since 2018, he has been building an impressive reputation as a cyber and technology E&O broker with a primary focus on the US wholesale market. John began his insurance career in underwriting in 2015, working with the financial lines team at Antares.

Guy Carpenter & Company announced the appointment of Jeffrey Livingston as Global Head of Sales, effective September 1. Jeffrey will also join the Guy Carpenter Executive Committee. In this newly created role, Jeffrey will be responsible for leading all of Guy Carpenter’s sales activities, and developing commercial strategies that will help clients realize their business growth goals. Jeffrey will report to Peter Hearn, President and CEO of Guy Carpenter. Jeffrey brings almost 30 years of industry experience to the role, operating extensively in the broking arena and across both the insurance and reinsurance sectors. Most recently, he was Vice Chair, North America at Willis Re and prior to that was Director of Portfolio Solutions at Marsh. 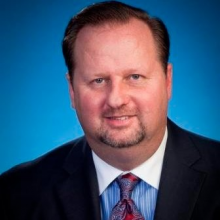