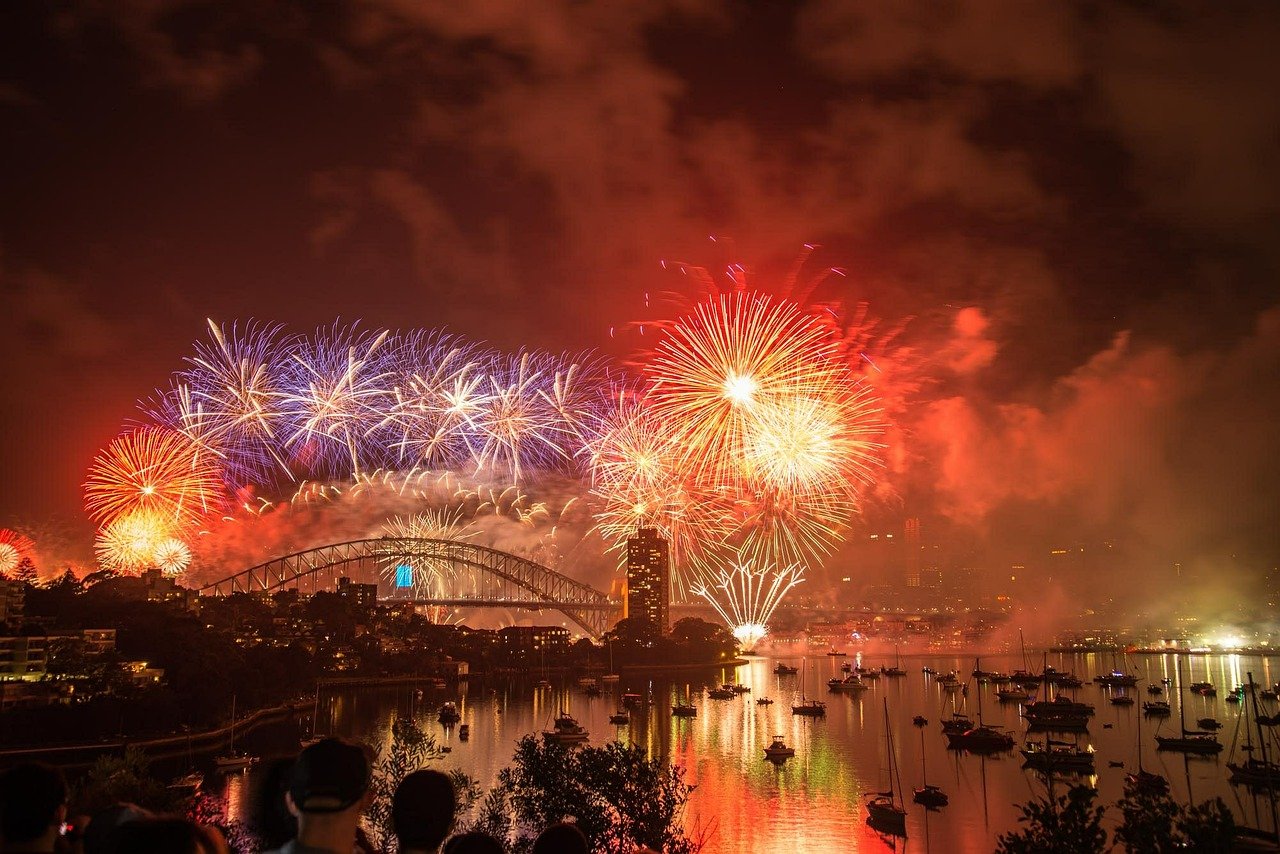 May 3, 2022 – The Insurance Council of Australia (ICA) today provided updated data on the storms and floods that impacted South-East Queensland and coastal New South Wales in February and March, showing that the event is estimated to be Australia’s costliest flood ever.

Using actual claims costs from 197,000 claims across both states, the event is estimated to have cost $3.35 billion in insured losses.

The rise in claims costs compared to previous floods is being driven by higher costs in the Personal Property, Personal Contents and Commercial Property classes reflecting the increased cost of materials and a challenging supply chain environment.

More than 11 per cent of claims have already been closed and $580 million has already been paid to policyholders.

The updated data provides a more accurate picture of the cost and impact of the event and makes the case for investment in measures to lessen the impact of future events even more compelling.

In its recently released report, Building a More Resilient Australia, the ICA called on Australian governments to implement a range of measures to better protect households and communities from the impacts of extreme weather, including a doubling of Federal funding to $200 million a year over five years matched by the states and territories.

"We knew that this year’s east coast flooding was one of the biggest floods in our history, but these updated numbers show that in monetary terms it was in fact the biggest ever.

Only four other disasters have cost more, and this is not a record we want to beat.

That’s why it’s imperative that governments at State and Federal level commit to a significant increase in investment in programs to lessen the impact of future events.

We also need to plan better so we no longer build homes in harms way, make buildings more resilient to the impacts of extreme weather, and remove state insurance taxes which only discourage adequate insurance cover."