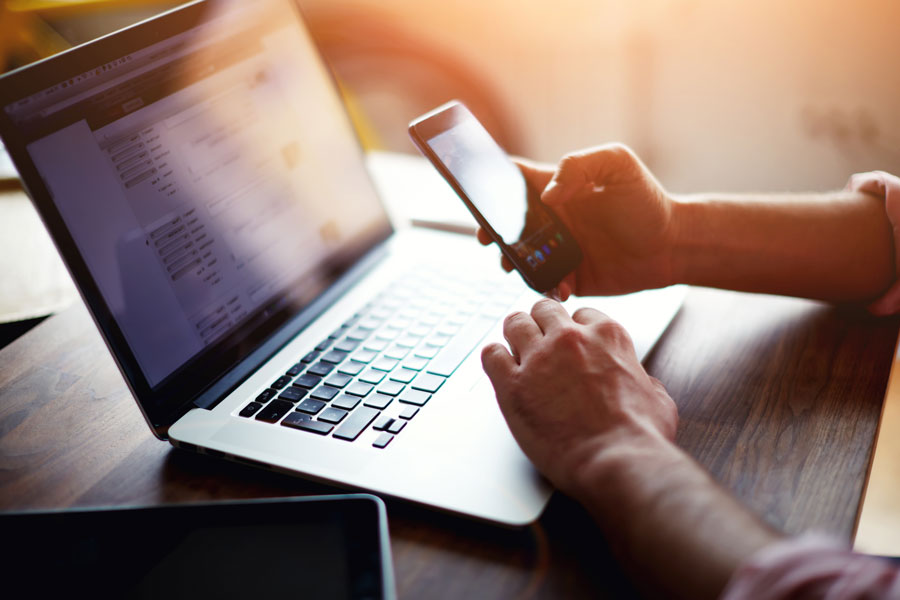 It’s no secret that facts and ‘alternate facts’ sweep across the Web all the time, fueled by AI algorithms that distribute based on interactivity and activity instead of truth and usefulness. In response, legislators are now calling for an end to misinformation by abolishing Section 230.

Section 230 of the Communications Decency Act is a 1996 law passed by Congress that says online platforms are not legally responsible for user generated content. This single act has created the possibility for social media to exist, as well as providing protection for reviews web sites like Yelp and information sites such as Wikipedia, and for publishers to allow unmoderated comments on their articles. User generated content now comprises most of the content online.

And now the web itself is in the crosshairs because of a problem that it created for itself. After the advent of user generated content (a direct result of Section 230) the web redefined itself as an unmoderated medium like “the Wild West” online, and the freewheeling loud talkers in cyberspace (boosted by an AI system that promotes only the most outrageous content) created a culture that has bled through the screen and created a culture of social relativism, both online and offline.

Because of user generated content on the Internet, facts are treated more like religion that actual pieces of concrete information.

And now that we can no longer agree about what is real and what is fake, attention circles back to the web itself.  The social web was well intentioned, but its usefulness has been eroded by social media profiteering on the part of the venues themselves, users of the venues, and power-seeking politicos.

As a remedy, we may inadvertently find ourselves in a heavily moderated information environment where facts are established as facts again. The crucial questions in a post-Section 230 internet are: “Whose facts get to be real” and “Why are they facts?”

Before user generated content existed, we all agreed on facts such as, “The world is round” and “The holocaust happened” and “Vaccinations are good.”  In our current state of social relativism, these statements are argued vehemently as if they may or may not be true. Which of sides of these issues will prevail in the new, moderated web?

Given the way the Web currently works, the AI promotes the content that is most outrageous and therefore profitable for the AI developers. If AI profiteering and attention-seeking wins out, it may re-educate web users that the world is flat, as it has been doing since 2016. We are at a fork in the road with Section 230,  it will be interesting to see what happens in the aftermath of this discussion.

Marci is the CEO of Fraud Sniffr, Inc., a software company that locates, downloads & distributes social media content about WC/liability claimants to their adjusters. Her online technical and linguistic algorithm skills predate Google, which has allowed her to launch and sell two search technology companies prior to starting Fraud Sniffr. She was also an adjunct professor of Marketing & Social Media for six years at The Johns Hopkins University Whiting Engineering School. Fraud Sniffr has been one of the 50 fastest growing companies in Maryland for the past three years.