Getting closer to brokers and clients while exploring new growth opportunities—is the main aim of re/insurer AXA XL behind creating a new regionally-focused insurance operating model. The company has reshuffled the leadership for its UK & Lloyd’s, Asia & Europe, and Americas business units to bring decision-making closer to the regional markets.

“Our new operating model positions us closer to brokers and clients so that we can effectively deliver products across business lines and share our collective expertise," said Joe Tocco, chief executive of Americas.

In the UK & Lloyd’s market business unit, Simon Hearn will become CUO of London wholesale, Andrew Underwood as CUO specialty, and Ramesh Singh as CUO financial lines. The appointments for CUO retail property & casualty and CUO marine, aviation & energy are expected to be announced in the coming months.

Sean McGovern, chief executive officer of UK & Lloyd’s at AXA XL, said: “I’m delighted to announce this group of highly experienced and capable individuals, who I’m confident will help to ensure we are the insurance partner of choice in this important region. These appointments are a great reflection of the quality of talent at AXA XL.”

Xavier Veyry, chief executive officer of Asia & Europe at AXA XL, said: “I’m delighted we could find the right people within our organisation to lead our underwriting, captives and claims capabilities in Europe and Asia, as well as our local teams. It reflects the quality of talent at AXA XL.”

Tocco said: "While most product line and distribution leaders remain in their longtime roles, our reorganization provides new growth opportunities for others. I’m excited to see these colleagues rise to new challenges. It’s a testimony to the deep bench of talent here at AXA XL.” 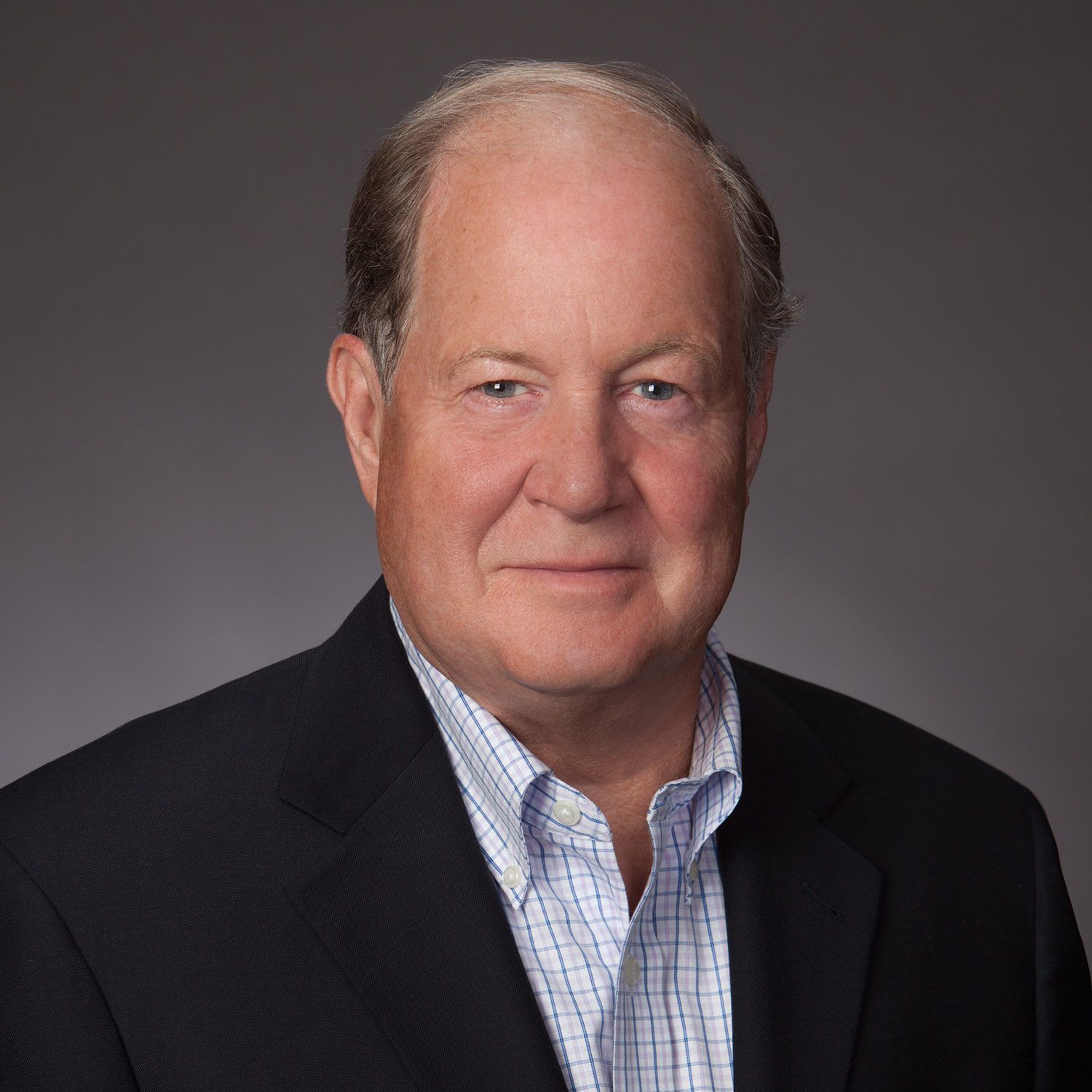 By David Worsfold - here's his latest article for you originally published by Insurance Investment Exchange May 12, 2022 The announcement in this week’s Queen’s Speech that there will...

I came across the story below and began thinking about some of the ways in which bribery could take place especially in South America which is where this investigation focuses. I am not going to speculate...

March 2022 IRL Highlights – in this issue: Subscribe here Mobile Data in Court – The Final Defeat of Phone Encryption: A few years ago, we saw headlines like “Apple refuses to unlock...

February 2022 IRL Highlights – in this issue: Subscribe here Letters of Credit & Insurance Captives Bet you don’t know much about letters of credit. This is a good primer. Whether...

January 2022 IRL Highlights – in this issue: Subscribe here Autonomous Semis – The Answer to Supply Chain Woes? Supply chain issues have been a hot topic ever since Evergreen plugged up...